Skip to content (Press Enter)
Home>Blog>Tourism>Are You a Tourist or a Traveller? 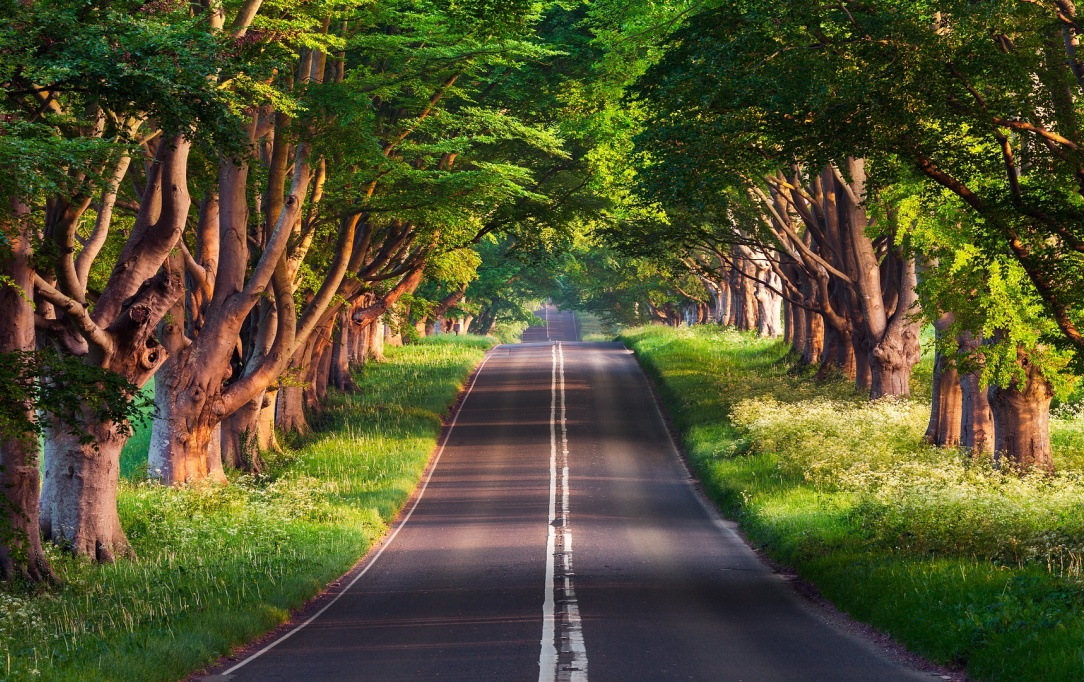 The world feels like a far smaller place today thanks to super-speedy modern transport and the invention of the Internet means holiday organisation has never been so easy .

Tourism is big business, for sure, but somewhere down the line ‘travelling’ lost its way. So where did it all go so wrong? Is the traveller dead?

Travel is not new. In our recent history, the 17th and 18th century was the period of the greatest European travel.

This was the era of The Grand Tour when well-to-do young people, primarily aristocrats, would be sent off on their travels in Europe for months and often years at a time.

In those days, transport was land-based and any journey required time.

This slow-travel meant that these well-heeled travellers were necessarily immersed in the travelling experience, learning about and gaining an appreciation of culture, history and language along the way.

The Grand Tour was without doubt primarily an educational experience and those who undertook it were true travellers. But sadly the practice came to an end at around the time of the French Revolution in 1789.

It was with the advent of train transport and the development of the European rail network in the early 19th century, that the tourist was born.

But maybe that’s the way the tourist likes it? There’s safety in the hotel complex and no need to try and communicate in an alien language, after all.

The arrival of air travel in the 60s seemed to put the final nail in the coffin for the traditional experiential traveller as package holidays started to dominate the market.

Today, the package travel holidaymaker is whisked to their overseas destination in the blink of an eye, blissfully unaware that they are by-passing the whole rich experience of discovering a foreign country.

Today’s package tourist spends their vacation generally insulated from their surrounding environment and from local life.

The occasional off site excursion is carefully organised and visits are made in the company of like-minded, same-language-speaking fellow tourists.

For most tourists, this type of resort-based holiday is a comfortable, conscious choice.

It allows them to enjoy a complete switch off in every respect.

For many, the package holiday provides just the ideal antidote to their stressful lives back home.

However, what goes around comes around. History is repeating itself and we are starting to see the renaissance of the true traveller, bolder, braver and certainly more curious than the traveller of the past.

Maybe it’s a result of the increasing stresses of today’s working environment or of the world in general, but today’s traveller is actively seeking out immersive holiday experiences that will enrich their lives.

They are eager to surround themselves by other cultures and languages, to create memories that will provide wide-ranging topics of conversation for years to come.

Today’s traveller shuns the selfie-stick, preferring instead to capture shots of the interesting faces of the locals.

That way, they’ll remember that chap on the market with the friendly smile with whom they practised the few words of French that they had committed to memory.

Today’s traveller has a desire to discover food that will broaden their palate and excite their tastebuds, to learn about traditional local dishes and the lives of the people that create them.

Seasonal, fresh and local are the buzzwords that rock their world and even better if they can actually meet the producer in the flesh.

Real travellers have a need to uncover the history that makes a place what it is and to understand the lives of the people in whose footsteps they are walking.

Places with a rich and complex history capture the imagination of the independent traveller, especially if their home country is somewhat lacking in such historical interest.

The bottom line is that today’s independent traveller has a profound need to absorb a part of their holiday destination and to take it away with them.

The knowledge and passion of local experts is invaluable for anybody wanting to experience their holiday as a traveller and not just as a fleeting tourist.

In order to explore off the beaten tourist path and be a part of local life in a foreign country you have to know who to approach and ideally speak their language too.

Thankfully, destination specialists such as Your Personal France exist to ease the road ahead.

Your future memories are our present reality and our passion will take you to where you need to go.